Contributing to listing assessments for the National Heritage List for England 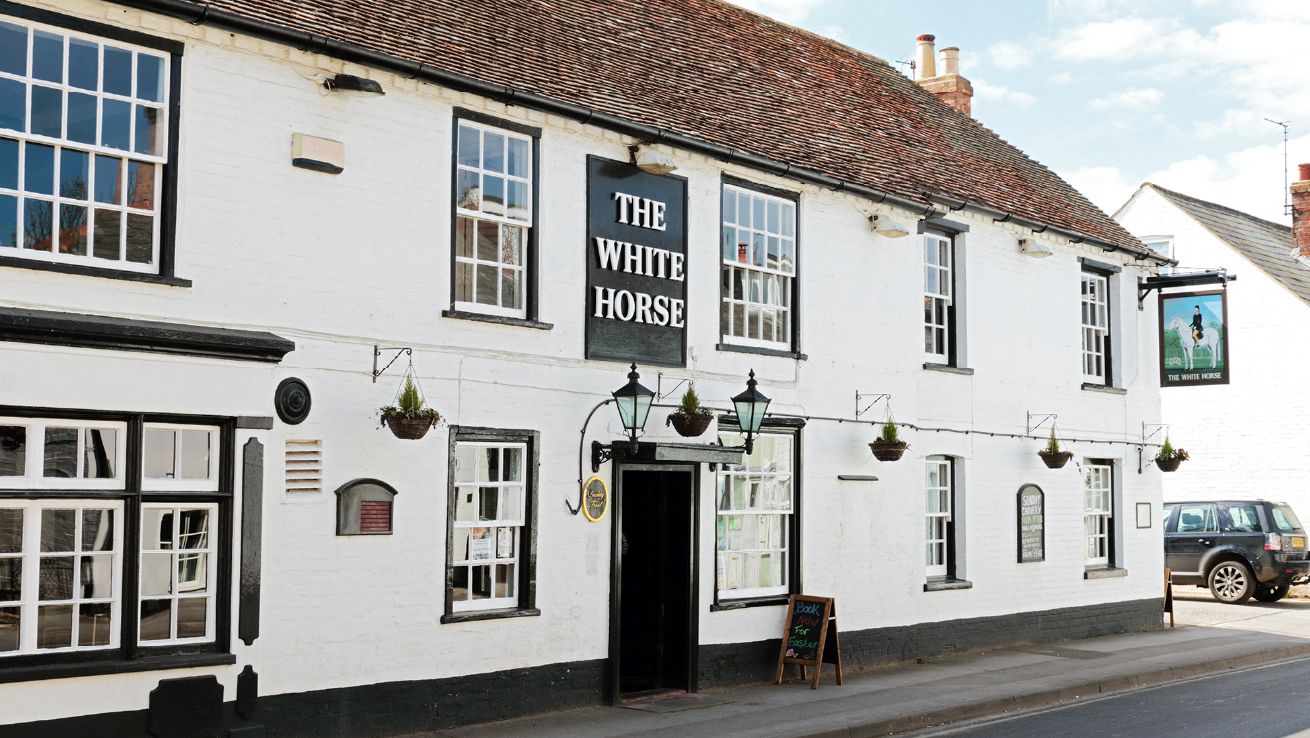 The White Horse Inn was first recorded in 1776. It was originally a long, narrow building parallel to the newly-formed Milford High Street, at the front of a deep plot. Subsequent OS mapping shows how the building has been extended a number of times to the rear and side of the building through the 19th and 20th centuries.

We objected to an application to remove the public house from the National Heritage List for England. The case for the removal was largely based on the fact that extensions were added in the 20th century, as well as fixtures and fittings within the main ground-floor bar. We argued that the majority of the alterations (the bar, fireplace, doors) were superficial and that most listed public houses have been altered in a similar fashion to meet customer needs, which change over time. These minor alterations do not diminish the overall historic and architectural interest of the pub.

Historic England agreed, noting that the White Horse remains a legible late-18th century inn with extensions, ‘which is illustrative of the evolution of public houses during this period’, and that despite modernisation and opening up of the ground floor, the existence of the two bar rooms remains legible, including evidence of a former off-sales facility, an increasingly rare feature. The building remained on the Heritage List with an updated description.

An application to convert the former pub into two dwellings was recently submitted.