Ensuring new additions do not damage the character of historic buildings 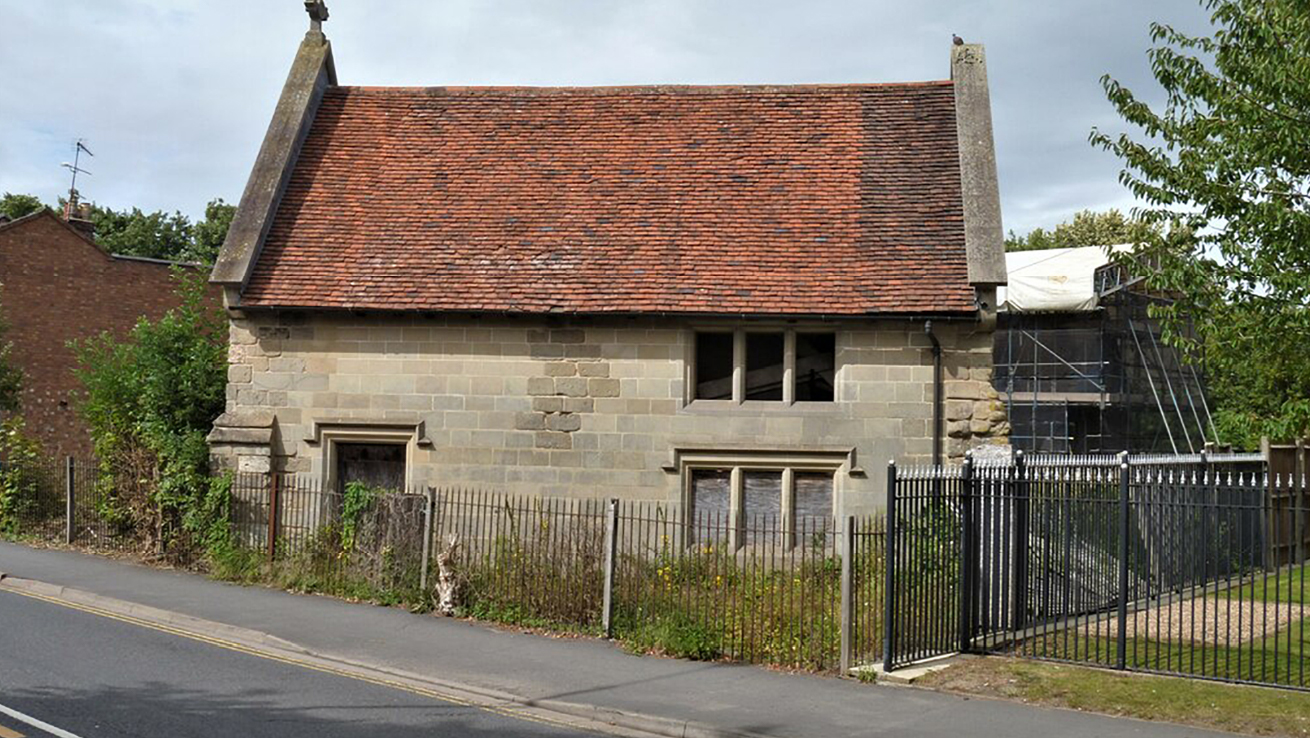 St Michael’s is a rare extant example of a leper hospital and has a long history of use documented from the 12th century onwards. A single-cell stone chapel and a timber-framed building constructed on earlier foundations, known as the Master’s House, are the only surviving structures and date from the 15th century. Both are listed Grade II*, have suffered long-term dereliction, and are on Historic England’s Heritage at Risk Register.

We cautiously welcomed plans to restore the buildings and bring them back into residential use, however we raised concerns about the replacement of the single storey lean-to extension and catslide roof to the front of the Master’s House (reportedly added in 1633) with a two-storey, gabled-roofed structure. We also questioned the proposed external cladding which would cover its close-set timber frame. The alterations would completely change the building’s form and appearance – unaltered for almost 400 years – and would compromise its architectural character and integrity.

The proposals for the chapel were less drastic and caused less concern: the building having already been partially restored in the late 1970s and therefore in a much more stable position, it required fewer alterations to enable conversion. Amended plans for the Master’s House are now expected.