Defending historic buildings and places of all ages and types 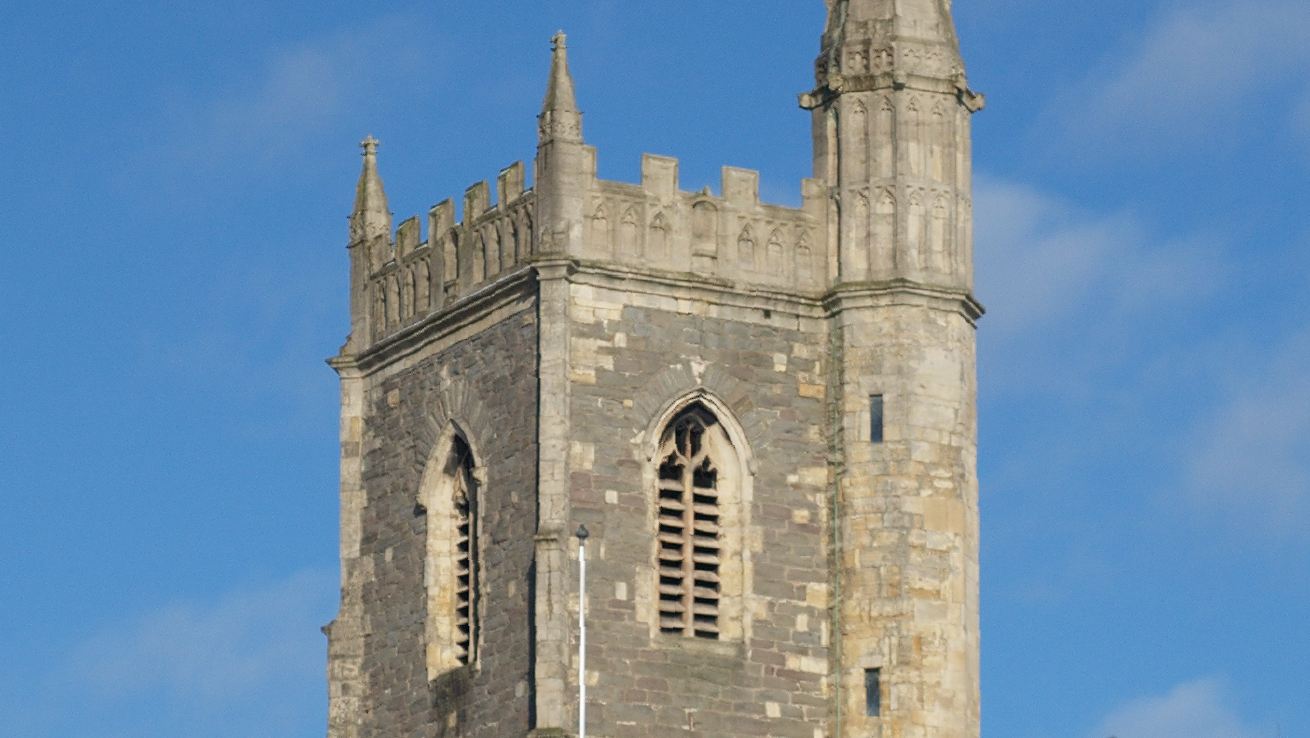 The area around St Mary-le-Port Church was largely destroyed during the 1940 Bristol Blitz. The site was cleared after the war, a park was created, and several modern financial office buildings were built around the remains of the Church in the 1960s. The office buildings have been vacant for over a decade and are themselves now subject to a redevelopment scheme.

While we acknowledged the opportunity for regeneration and repairs to the remains of the Church (Grade II/Scheduled Ancient Monument), we objected to the application overall as those benefits did not outweigh the harmful impacts of the scheme on the Church and the wider City & Queen Square Conservation Area. The Church tower extends above the three- to four-storey roofline of the existing 1960s buildings and is visible, as it has been for centuries, in key views from Bristol Bridge and Welsh Back. It is part of an important cluster of towers and spires that define the skyline of this part of the Conservation Area.

The applicant argued that the new buildings would recreate the pre-war dense enclosure around the Church. However, these would be eight to nine storeys in height and extend well above and around the Church tower, causing considerable harm to its standing on the local skyline and to its setting. They would also overshadow the listed buildings on the west side of the High Street in the surviving medieval core of the City.

We also noted it would be more sustainable to reuse, refurbish and sensitively extend the existing buildings to improve their relationship with the Church, rather than demolish and build a new, more harmful development.