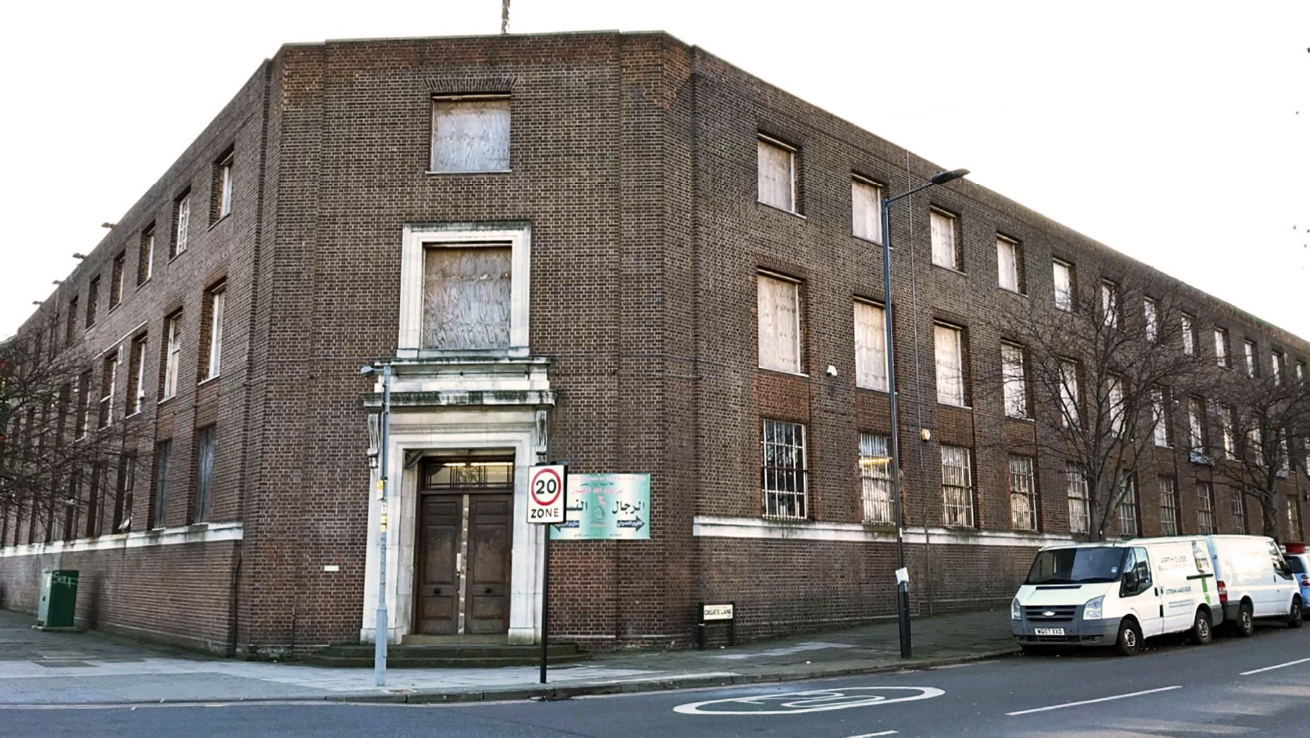 Locally–listed buildings are not afforded the same level of protection as other designated heritage assets, but they still make an important contribution to local history, character and distinctiveness. They are more vulnerable to redevelopment however, particularly when a local authority does not have an up-to-date local heritage list.

The locally-listed Oxgate Admiralty Citadel is one of three subterranean stand-by war rooms built by the British Government as an alternative underground control and command centre, should Whitehall have been devasted by an air attack.

Together with the more well-known ‘Paddock’ bunker in nearby Dollis Hill, designed as a standby Cabinet War Room, and Station Z in Harrow for the Air Ministry, the structures hold significant heritage group value. They have considerable architectural interest for their deliberately unassuming design and use of material technology to create what was then considered to be bomb-proof bunkers.

Historic Buildings & Places objected to the redevelopment of the site, stating that the application failed to provide convincing justification for the complete loss of this important local heritage asset, particularly in light of its value as part of a group.

Our view aligned with that of the planning authority’s Conservation Officer, who agreed there was insufficient justification for the demolition and scope to allow for the entire building and subterranean structure to be retained and incorporated into a new development. This option would also provide a more sustainable approach for the site.

The Conservation Officer has recommended refusal in their advice to the Planning Officer, and a decision is currently pending.