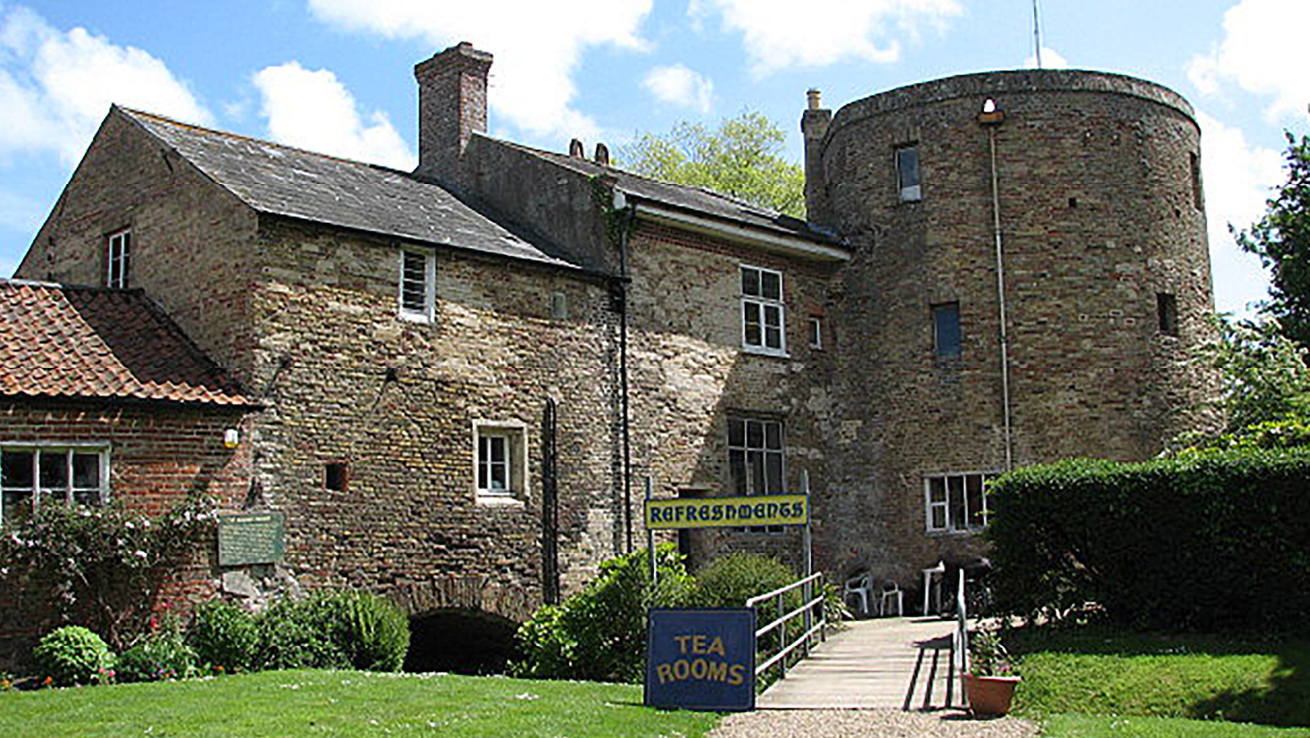 Caister Castle was commissioned by Sir John Fastolf in 1432, but badly damaged in a siege in the 1460s and finally left in ruins around 1600 when a new house – Caister Hall – was built beside it. The Hall was remodelled in the 1830s and the east-wing barns are a late-19th century addition. A motor museum was established in the grounds of the Castle in the 1960s. The castle ruins are now a Scheduled Ancient Monument and the Hall is Grade II* listed.

We raised concerns about a proposal to convert part of the east-wing barns into a café. The initial Heritage Statement only made reference to the Castle, not the grade II* listed Caister Hall and curtilage-listed barn, which form an important part of the immediate setting of both the Hall and the Castle. Insufficient information was provided about the significance of the Hall and its outbuildings, as well as the areas of the barn to be altered.

Revised and more detailed plans and information were subsequently received, which were satisfactory and confirmed that the proposals would retain most of the historic features and fittings. Our comments appeared on the local authority website and were cited in the Officer’s Report

The application was subsequently approved, with the planning authority’s Conservation Officer noting: ‘Alterations have been undertaken to Caister Hall for its whole lifetime and reflect its changing needs as a dwelling and latterly a visitor attraction. The proposal now ensures the re-use of the building without significant alteration and ensures the protection of historically significant features and is therefore considered appropriate.’