Carefully balancing heritage significance with the needs of the community 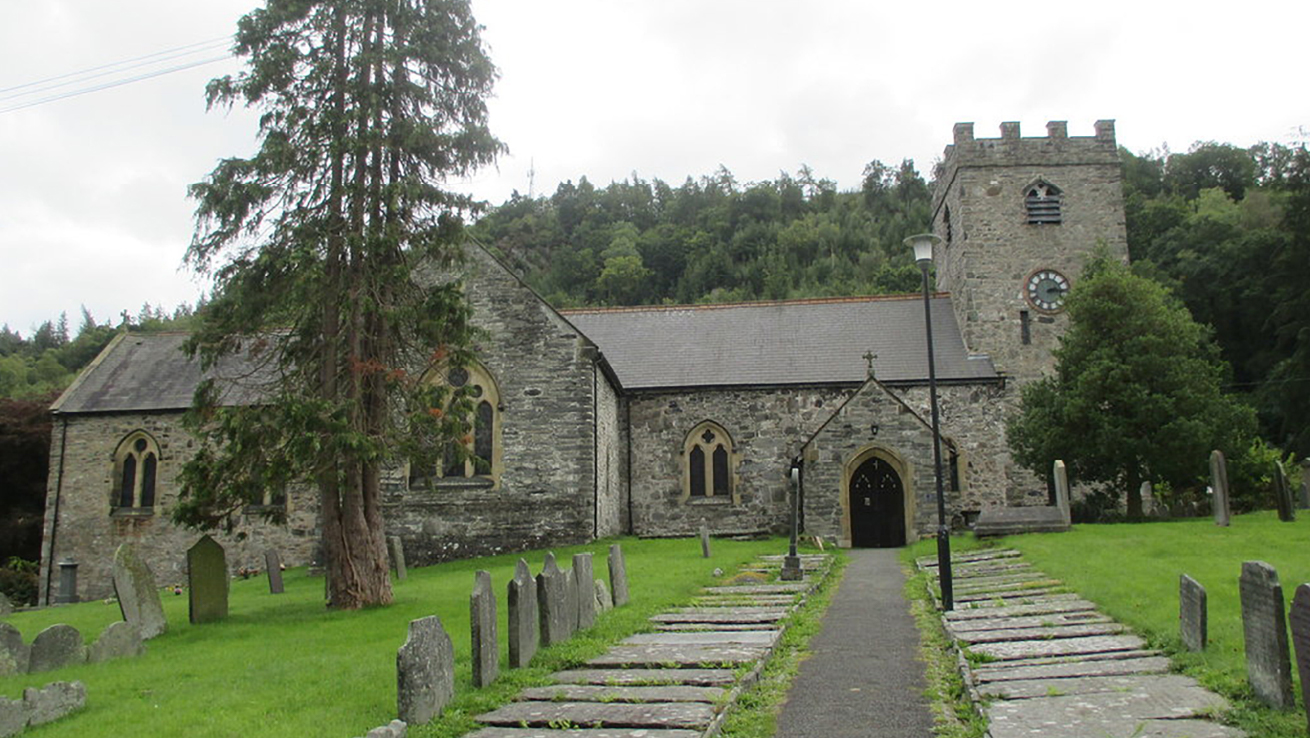 The Church of St Mael and St Silien is listed as “A good example of a multi-period town church which retains substantial medieval and sub-medieval fabric, and which has some fine fittings.” The nave and chancel appear to date from the 13th century and the present tower is thought to have replaced an earlier tower in the 14th century. There is evidence that the nave itself was built in several phases, as there is a clear straight-joint immediately east of the porch. The church underwent major restoration in 1777. A further restoration took place in 1871, with Benjamin Ferrey as architect, and again in the early 20th century.

We were first informed of plans to reorder this substantially medieval church in 2013 to enable it to accommodate more community activities following the closure of the Corwen Pavilion, the town’s only entertainment venue. The proposed works included relocation of the font; installation of new WCs in the Vestry; removal of the rear pews and re-staining of the remaining pews in a lighter, modern colour; installation of an underfloor heating system and a partial new floor; and new glazed screens.

A revised scheme was submitted in 2020. While the principle of additional community use is sound, we remain very concerned that a Statement of Significance and Need has not been provided to justify the proposed changes or identify the types of activities to take place, which the Faculty system rightly regards as fundamental to the decision-making process. We continue to monitor and press for a more sensitive marriage of updating and historic character.