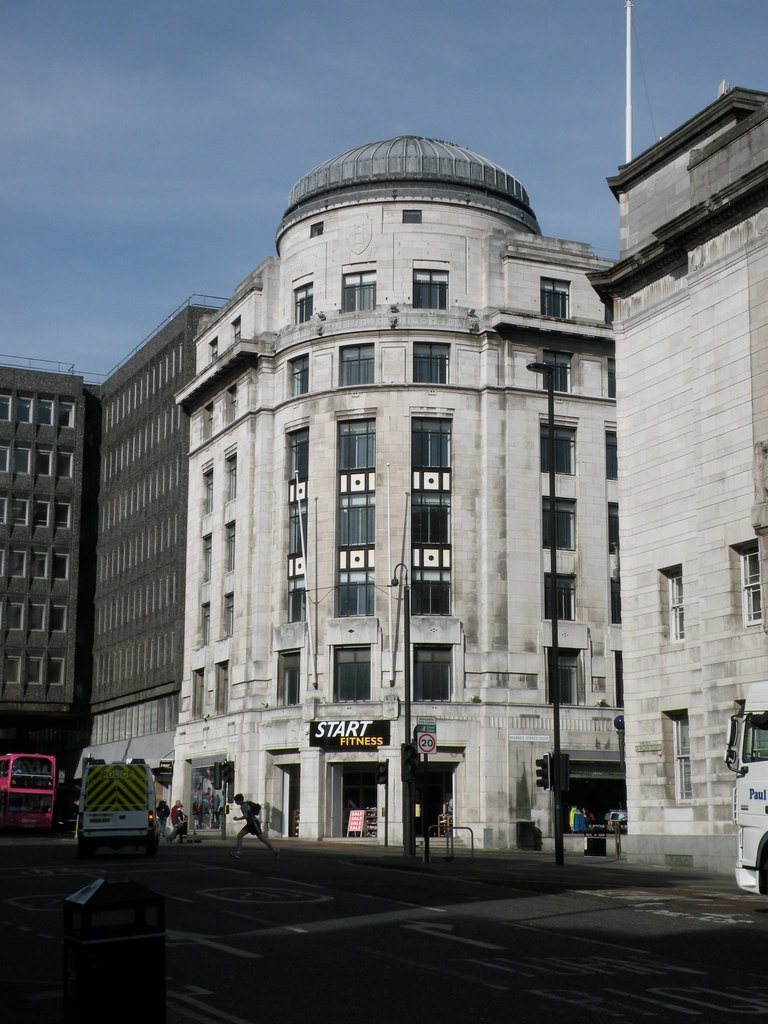 Carliol House is a very fine example of an interwar office building, constructed in the mid 1925 of Portland stone over a streel frame. It was one of several large scale civic and commercial buildings built in this part of the City following the construction of the new Tyne Bridge in the 1920s and reflect the ambitions and growth of the City at the time.

We objected to a scheme to demolish the building behind a retained façade. The main justification provided was that the existing office space was ‘average’ and in a poor state. We objected as it had not been demonstrated that the existing building and its floorplates were unviable. Nor that the building in its existing form could not be refurbished, adapted and incorporated into the new building. We noted that the historic plan form was still legible. The Heritage Statement also noted that original decoration remains in situ hidden under the later cladding and false ceilings, particularly the ground floor foyer. The spaces could be readily restored.

Overall, there is an inherent relationship between the interior and exterior of the building that this scheme ignored. The facadism involves construction of new floors plates at different levels, which would be set back, leaving a full height atrium space between the retained façade and the new floors. This results in an extremely unsatisfactory relationship between the old and the new, destroying the architectural integrity of the building. Any new additions should respond to the existing structure, rather than ignore it. The poor relationship between the old and the new is highlight by the unacceptable solution proposed for the existing main entrance to Market Street. The proposal reorients the building, resulting in the permanent closure of this entry. Externally, the use of planter boxes immediately in front of the doors to show the entry is not in use is an extremely poor solution that damages the appearance and form of the entry way.

The application is pending (February 2022).